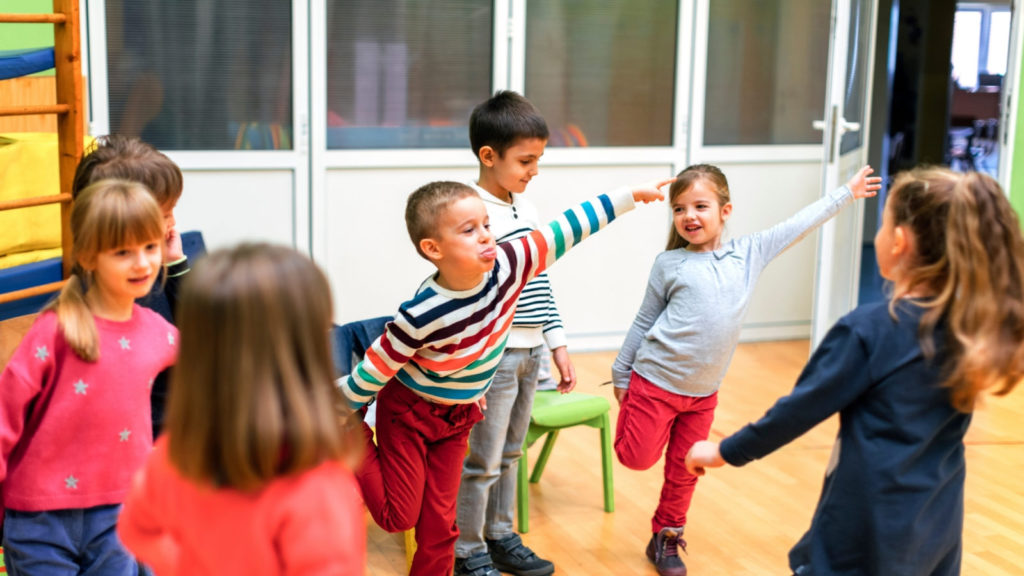 What is Physical Literacy?

Physical literacy is the ability to move the body easily, efficiently, and confidently in many ways throughout life.  It is just as important for childhood development as learning letters, numbers, and sounds!

A child with well developed physical literacy skills often has increased engagement in physical activity and exercise throughout life, which can result in:

Simon Says is a movement and instruction following game frequently played with young children.  If you have never played this game before, or it has been a few decades since you last experienced it, here are the basic rules of the game.

Someone leads the game by telling the players to do certain actions, which can be movements, sounds, or even acting tasks (act like a monkey).  A player should only do an action if the leader uses the phrase “Simon Says” before their instruction.  If a player does the action and “Simon Says” did not precede the instruction, that player is out.

If you are playing one on one, you might try to play a few rounds using points or even having goals for how long a person can last without making a mistake.

Although it is a rather simple game, playing Simon Says provides the opportunity to develop a ton of important skills, especially when it comes to physical literacy!

Simon Says is a simple way to practice fundamental movement patterns like:

For children, learning these movements often simply requires an example to watch and an opportunity to try.  Simon Says is just that.

Parallel to motor development, body awareness is an important skill for young movers.  Body awareness can include anything from recognizing body parts, to understanding the forces needed for certain movements.

Learning to replicate movements, recognize movements through verbal commands, and move the correct parts of the body in an efficient way to achieve the desired movement are all benefits of this simple game.

Sequences of movements, or organized patterns, can be explored in this game as well.  Doing five jumping jacks, five hops on one leg, and balancing for five seconds in a non-stop sequence is very different and much more difficult than completing the commands separately.

The best way for a child to learn how to lose well just happens to be something rather unpleasant: losing.  Learning how to lose (and win) with grace and perspective starts young, and a simple game in a safe environment is a great way to start!

This also helps to teach children resilience. When they make mistakes or fail, they’ll have practice picking themselves up and continuing.

In recent studies out of the US, it has been shown that children who engage in games like Simon Says develop stronger impulse control, emotional stability, understanding of expectations, and language and literacy skills (Timsit, 2020).  Who would have thought that such a simple game could strengthen such intricate skills!

Play any time and anywhere!  Don’t be afraid to be creative.  You could play with a theme (like animals or aliens), in a special environment (like a playground), or even with a special goal in mind (cleaning up after play time).

Give these animal themed instructions a try and then come up with your own!

Timsit, Annabelle. “Why Playing Games like ‘Simon Says’ Can Help Kids Do Better in School.” Quartz, Quartz, 29 May 2018, qz.com/1291386/why-playing-games-like-simon-says-can-help-kids-do-better-in-school/.

Our blog has got you covered! From book recommendations, to craft instructions, we’re here for you. 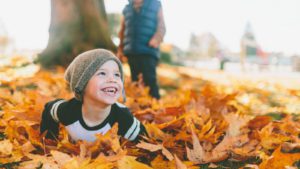 Fall is almost upon us! As the air turns colder and the leaves drop, here are some fun activities to get little bodies moving. 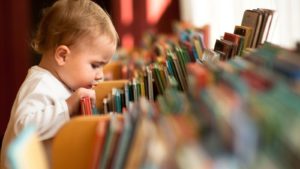 Did you know that children of any age can have their very own library card with the TNRL.  What better way to encourage young children to take charge of their reading than to give them the tools? 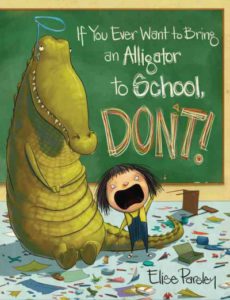 Summertime is coming to an end! Here are some summer wrap up and back to school reads for the whole family to enjoy.